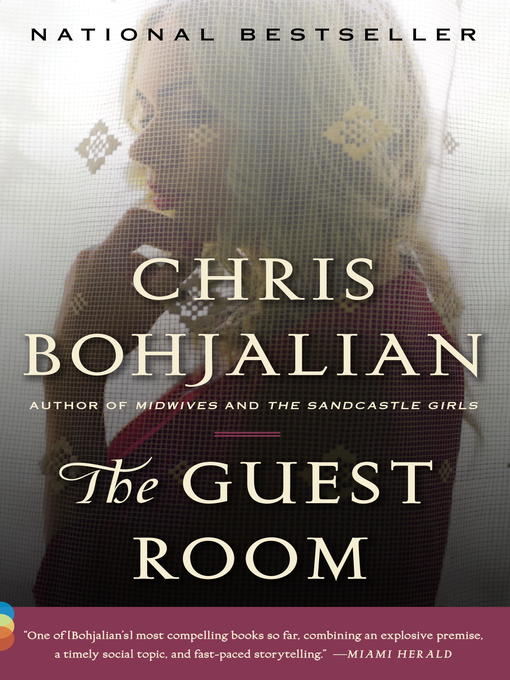 Sample
The Guest Room
A Novel

From the New York Times bestselling author of The Flight Attendant comes the spellbinding tale of a party gone horribly wrong: two men lie dead in a suburban living room, two women are on the run from...

From the New York Times bestselling author of The Flight Attendant comes the spellbinding tale of a party gone horribly wrong: two men lie dead in a suburban living room, two women are on the run from... 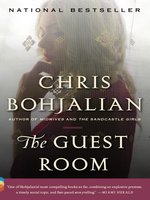 The Guest Room
A Novel
Chris Bohjalian
A portion of your purchase goes to support your digital library.