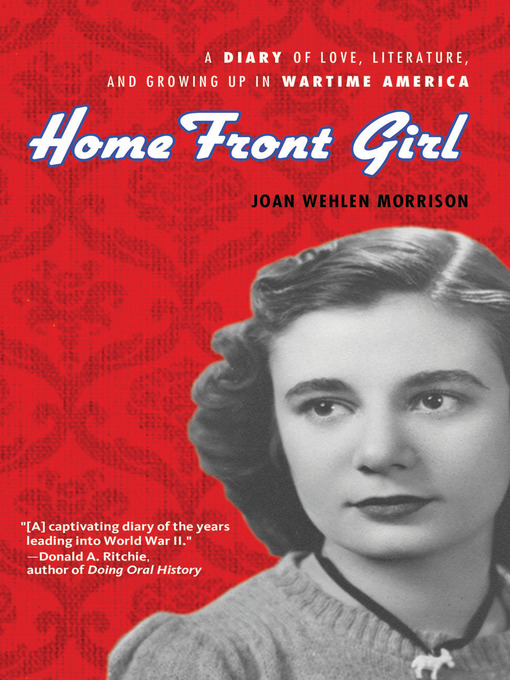 Sample
Home Front Girl
A Diary of Love, Literature, and Growing Up in Wartime America

Kept from the early 1930s through the mid-1940s by a young Chicagoan, this diary provides a fascinating, detailed record of the life of an astute and witty teenage girl during the Great Depression and...

Kept from the early 1930s through the mid-1940s by a young Chicagoan, this diary provides a fascinating, detailed record of the life of an astute and witty teenage girl during the Great Depression and... 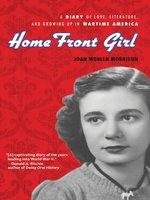 Home Front Girl
A Diary of Love, Literature, and Growing Up in Wartime America
Joan Wehlen Morrison
Privacy Policy
Thank you for your recommendation

Home Front Girl
A Diary of Love, Literature, and Growing Up in Wartime America
Joan Wehlen Morrison
A portion of your purchase goes to support your digital library.