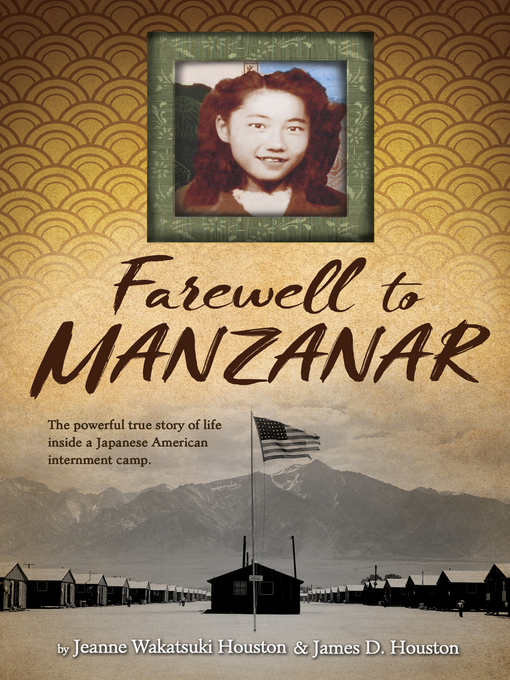 During World War II a community called Manzanar was hastily created in the high mountain desert country of California, east of the Sierras. Its purpose was to house thousands of Japanese American...

During World War II a community called Manzanar was hastily created in the high mountain desert country of California, east of the Sierras. Its purpose was to house thousands of Japanese American... 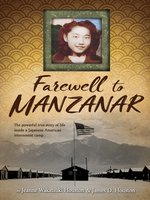 Farewell to Manzanar
Jeanne Wakatsuki Houston
A portion of your purchase goes to support your digital library.