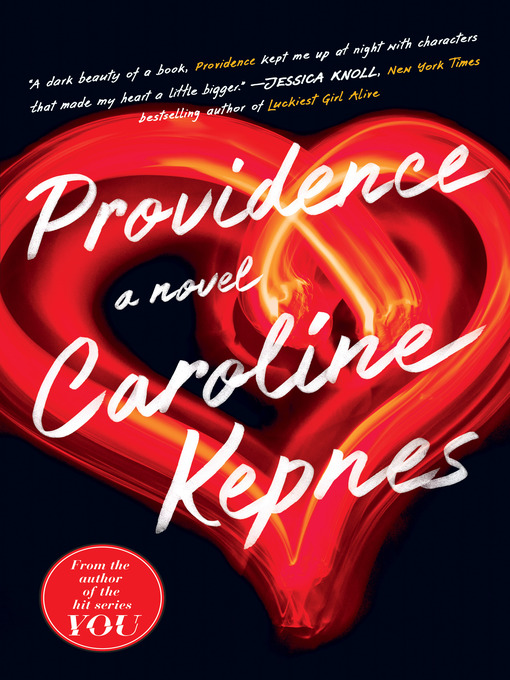 "Part love story, part supernatural thriller and completely engrossing" (People)—from the acclaimed author of You, now a hit Netflix series "A dark beauty of a book, Providence kept me up at...

"Part love story, part supernatural thriller and completely engrossing" (People)—from the acclaimed author of You, now a hit Netflix series "A dark beauty of a book, Providence kept me up at... 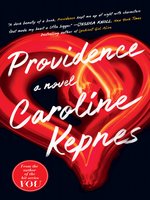 Providence
A Novel
Caroline Kepnes
A portion of your purchase goes to support your digital library.