Fall Back Down When I Die 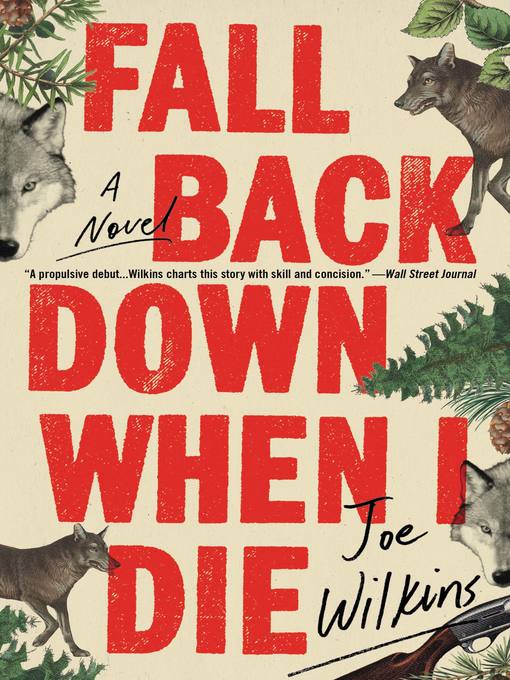 Sample
Fall Back Down When I Die

Finalist for the Center for Fiction First Novel PrizeFor readers of My Absolute Darling and Fourth of July Creek, a "riveting and timely" (Jess Walter) Montana story about the unbreakable bond between...

Finalist for the Center for Fiction First Novel PrizeFor readers of My Absolute Darling and Fourth of July Creek, a "riveting and timely" (Jess Walter) Montana story about the unbreakable bond between... 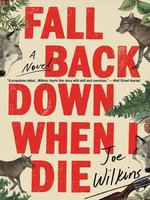 Fall Back Down When I Die
Joe Wilkins

Fall Back Down When I Die
Joe Wilkins
A portion of your purchase goes to support your digital library.