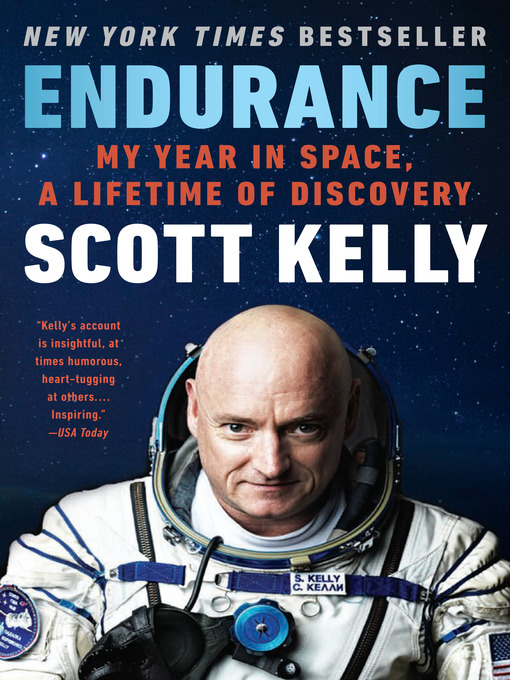 Sample
Endurance
A Year in Space, A Lifetime of Discovery

NATIONAL BEST SELLERA stunning, personal memoir from the astronaut and modern-day hero who spent a record-breaking year aboard the International Space Station—a message of hope for the future...

NATIONAL BEST SELLERA stunning, personal memoir from the astronaut and modern-day hero who spent a record-breaking year aboard the International Space Station—a message of hope for the future... 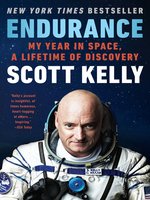 Endurance
A Year in Space, A Lifetime of Discovery
Scott Kelly
Privacy Policy
Thank you for your recommendation

Endurance
A Year in Space, A Lifetime of Discovery
Scott Kelly

Endurance
A Year in Space, A Lifetime of Discovery
Scott Kelly
A portion of your purchase goes to support your digital library.