The Girl with Seven Names 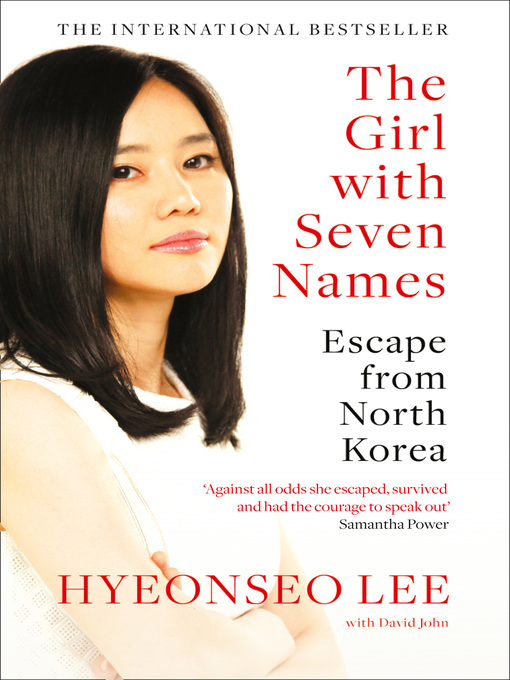 NEW YORK TIMES BESTSELLER An extraordinary insight into life under one of the world's most ruthless and secretive dictatorships – and the story of one woman's terrifying struggle to avoid...

NEW YORK TIMES BESTSELLER An extraordinary insight into life under one of the world's most ruthless and secretive dictatorships – and the story of one woman's terrifying struggle to avoid... 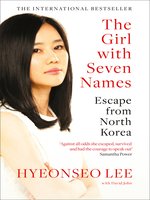 The Girl with Seven Names
A North Korean Defector's Story
Hyeonseo Lee
A portion of your purchase goes to support your digital library.