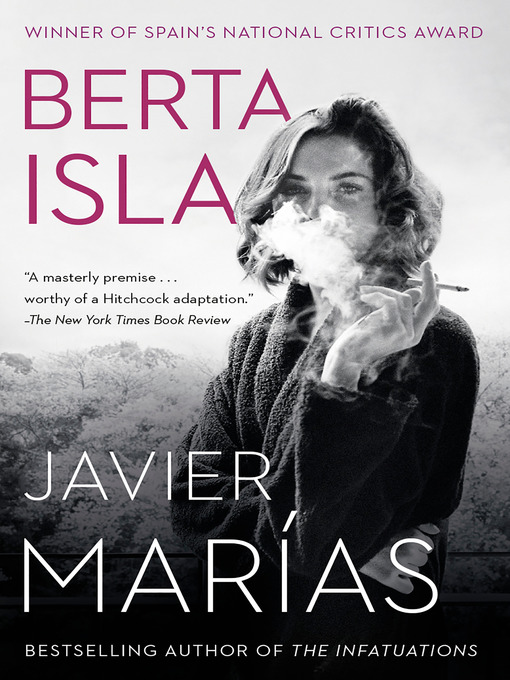 From the award-winning, internationally best-selling Spanish writer, author of The Infatuations, comes a gripping new novel of intrigue and missed chances—at once a spy story and a profound...

From the award-winning, internationally best-selling Spanish writer, author of The Infatuations, comes a gripping new novel of intrigue and missed chances—at once a spy story and a profound... 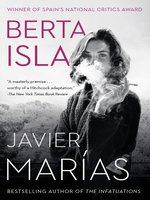 Berta Isla
A novel
Javier Marías
A portion of your purchase goes to support your digital library.