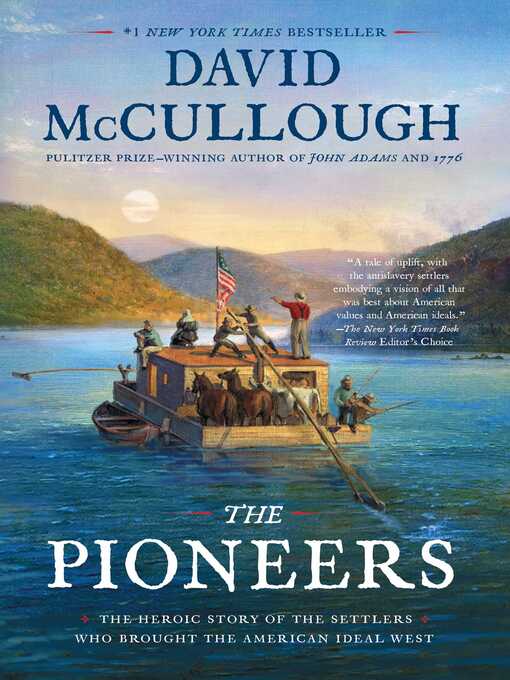 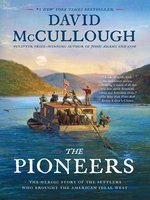 The Pioneers
The Heroic Story of the Settlers Who Brought the American Ideal West
David McCullough
A portion of your purchase goes to support your digital library.