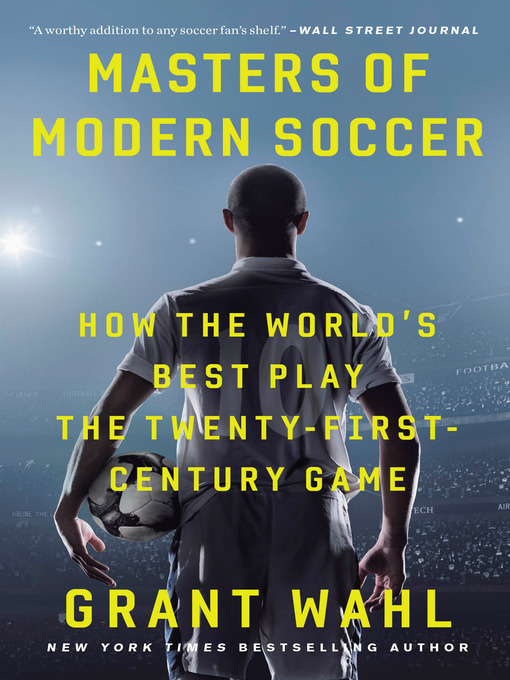 In Masters of Modern Soccer, Sports Illustrated writer Grant Wahl asks: How do some of the game's smartest figures master the craft of soccer? By profiling players in every key position (American...

In Masters of Modern Soccer, Sports Illustrated writer Grant Wahl asks: How do some of the game's smartest figures master the craft of soccer? By profiling players in every key position (American... 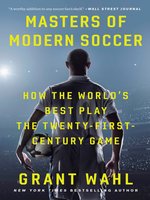 Masters of Modern Soccer
How the World's Best Play the Twenty-First-Century Game
Grant Wahl
A portion of your purchase goes to support your digital library.