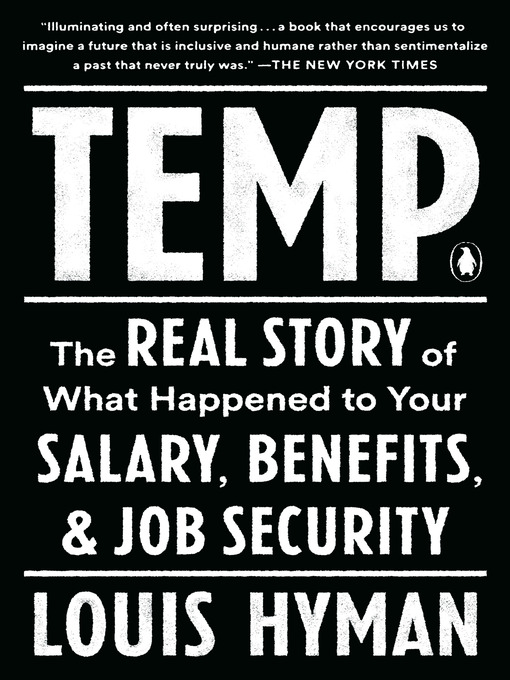 Sample
Temp
The Real Story of What Happened to Your Salary, Benefits, and Job Security

Winner of the William G. Bowen Prize Named a "Triumph" of 2018 by New York Times Book CriticsShortlisted for the 800-CEO-READ Business Book AwardThe untold history of the surprising origins of the "gig...

Winner of the William G. Bowen Prize Named a "Triumph" of 2018 by New York Times Book CriticsShortlisted for the 800-CEO-READ Business Book AwardThe untold history of the surprising origins of the "gig... 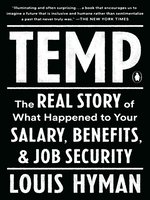 Temp
The Real Story of What Happened to Your Salary, Benefits, and Job Security
Louis Hyman
Privacy Policy
Thank you for your recommendation

Temp
The Real Story of What Happened to Your Salary, Benefits, and Job Security
Louis Hyman

Temp
The Real Story of What Happened to Your Salary, Benefits, and Job Security
Louis Hyman
A portion of your purchase goes to support your digital library.