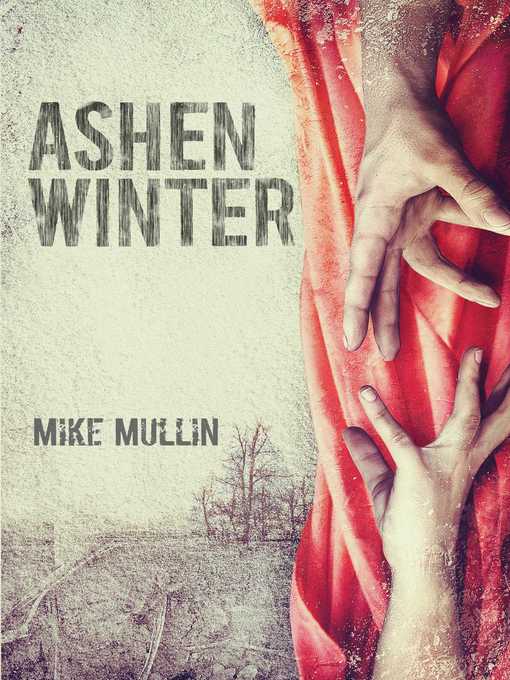 It’s been over six months since the eruption of the Yellowstone supervolcano. Alex and Darla have been staying with Alex’s relatives, trying to cope with the new reality of the primitive...

It’s been over six months since the eruption of the Yellowstone supervolcano. Alex and Darla have been staying with Alex’s relatives, trying to cope with the new reality of the primitive... 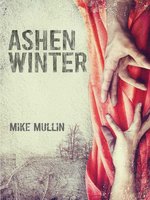 Ashen Winter
Mike Mullin
A portion of your purchase goes to support your digital library.