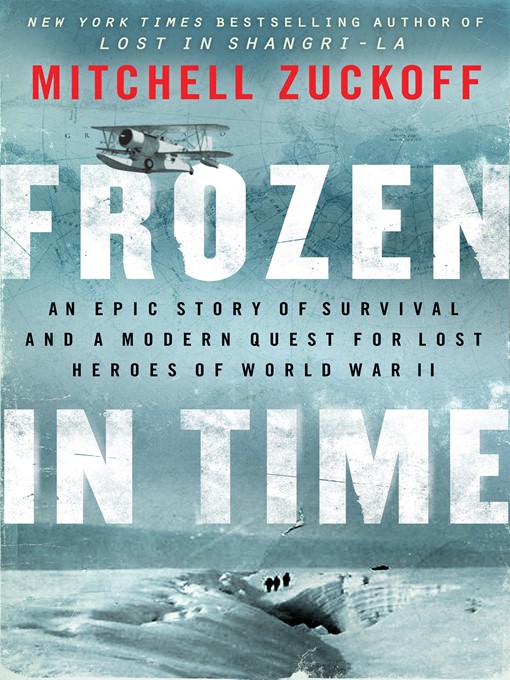 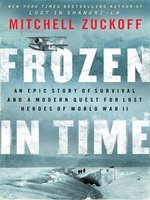 Frozen in Time
An Epic Story of Survival and a Modern Quest for Lost Heroes of World War II
Mitchell Zuckoff
A portion of your purchase goes to support your digital library.