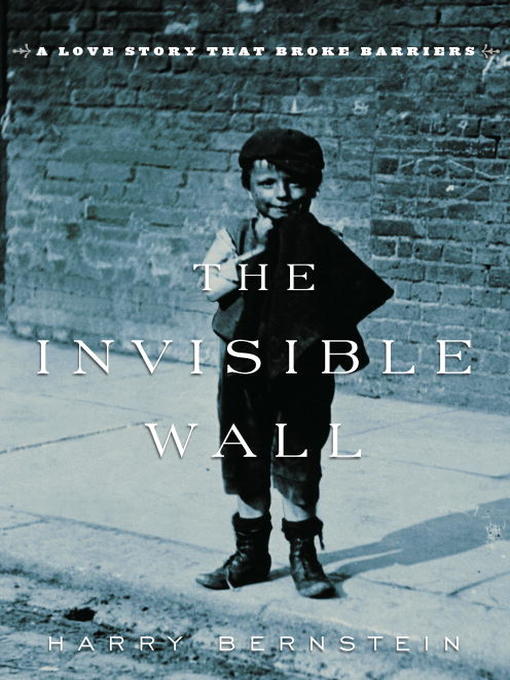 Sample
The Invisible Wall
A Love Story That Broke Barriers

This wonderfully charming memoir, written when the author was 93, vibrantly brings to life an all-but-forgotten time and place. It is a moving tale of working-class life, and of the boundaries that can...

This wonderfully charming memoir, written when the author was 93, vibrantly brings to life an all-but-forgotten time and place. It is a moving tale of working-class life, and of the boundaries that can... 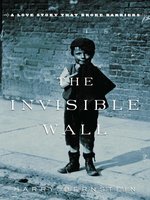 The Invisible Wall
A Love Story That Broke Barriers
Harry Bernstein
A portion of your purchase goes to support your digital library.