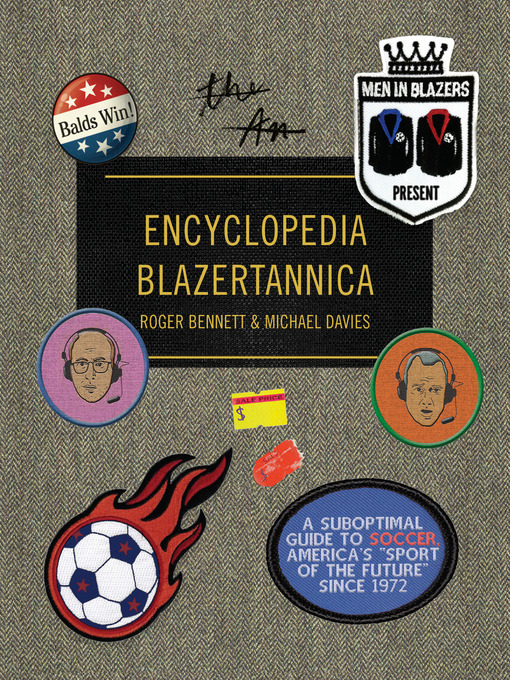 Sample
Men in Blazers Present Encyclopedia Blazertannica
A Suboptimal Guide to Soccer, America's "Sport of the Future" Since 1972

The essential guide to world soccer—the history, the players, the fan culture—from the phenomenally popular duo from NBC Sports.The Men in Blazers are two English-born, soccer-obsessed...

The essential guide to world soccer—the history, the players, the fan culture—from the phenomenally popular duo from NBC Sports.The Men in Blazers are two English-born, soccer-obsessed... 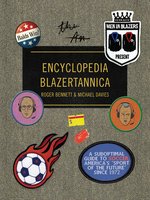 Men in Blazers Present Encyclopedia Blazertannica
A Suboptimal Guide to Soccer, America's "Sport of the Future" Since 1972
Roger Bennett
Privacy Policy
Thank you for your recommendation

Men in Blazers Present Encyclopedia Blazertannica
A Suboptimal Guide to Soccer, America's "Sport of the Future" Since 1972
Roger Bennett

Men in Blazers Present Encyclopedia Blazertannica
A Suboptimal Guide to Soccer, America's "Sport of the Future" Since 1972
Roger Bennett
A portion of your purchase goes to support your digital library.