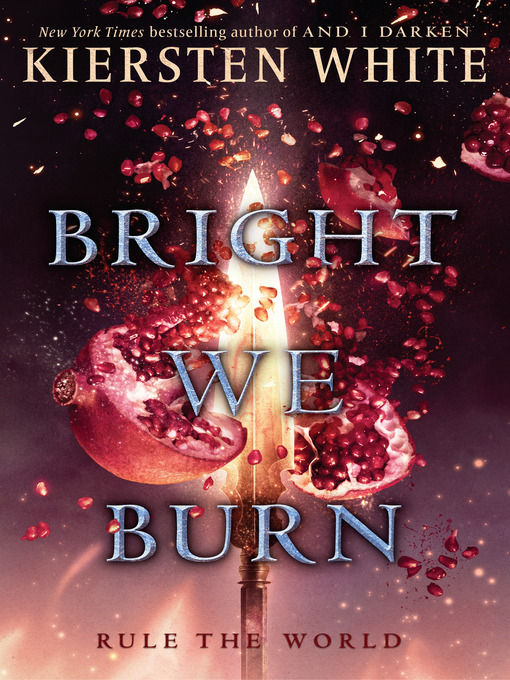 The tumultuous, edge-of-your-seat conclusion to the New York Times bestselling AND I DARKEN series—the epic saga that reads like HBO's Game of Thrones . . . if it were set in the Ottoman Empire....

The tumultuous, edge-of-your-seat conclusion to the New York Times bestselling AND I DARKEN series—the epic saga that reads like HBO's Game of Thrones . . . if it were set in the Ottoman Empire.... 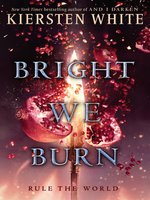 Bright We Burn
The Conqueror's Saga, Book 3
Kiersten White
A portion of your purchase goes to support your digital library.