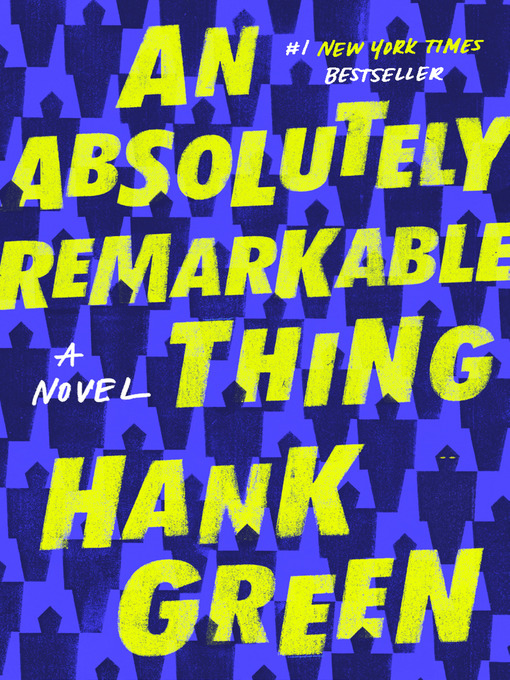 THE INSTANT #1 NEW YORK TIMES BESTSELLER"Sparkling with mystery, humor and the uncanny, this is a fun read. But beneath its effervescent tone, more complex themes are at play." —San Francisco...

THE INSTANT #1 NEW YORK TIMES BESTSELLER"Sparkling with mystery, humor and the uncanny, this is a fun read. But beneath its effervescent tone, more complex themes are at play." —San Francisco... 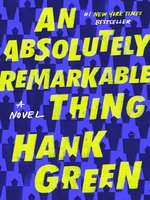 An Absolutely Remarkable Thing
A Novel
Hank Green
A portion of your purchase goes to support your digital library.