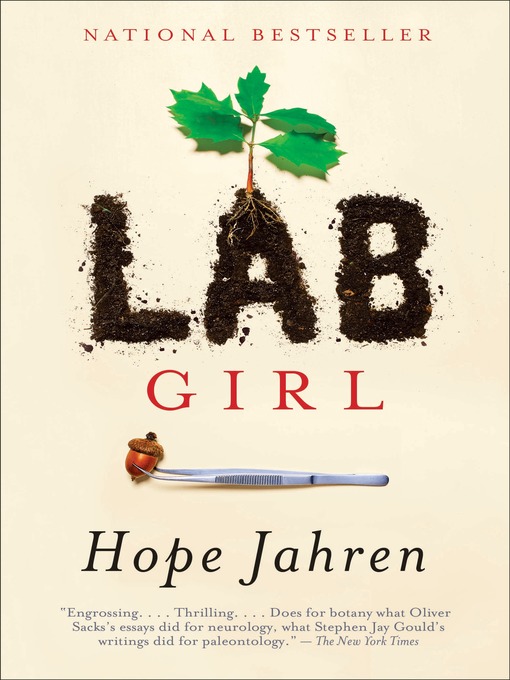 National Bestseller"A beautifully written memoir about the life of a woman in science, a brilliant friendship, and the profundity of trees. Terrific." —Barack Obama, via Facebook Winner of the...

National Bestseller"A beautifully written memoir about the life of a woman in science, a brilliant friendship, and the profundity of trees. Terrific." —Barack Obama, via Facebook Winner of the... 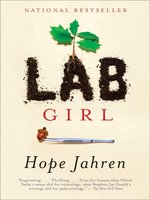 Lab Girl
Hope Jahren
A portion of your purchase goes to support your digital library.