Now You See Her 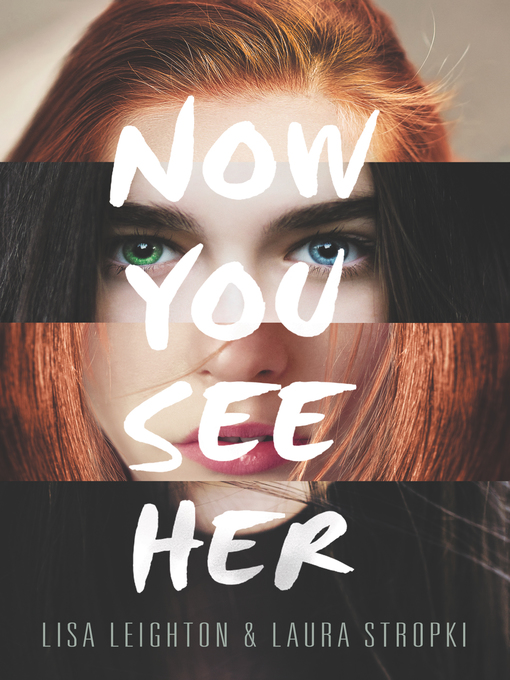 Sample
Now You See Her

For fans of One of Us Is Lying, a fast-paced and thrilling mystery about a girl who switches bodies with her tennis rival after an accident—and must now unravel the secrets of their impossible...

For fans of One of Us Is Lying, a fast-paced and thrilling mystery about a girl who switches bodies with her tennis rival after an accident—and must now unravel the secrets of their impossible... 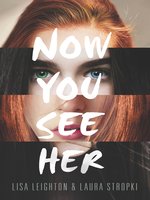 Now You See Her
Lisa Leighton

Now You See Her
Lisa Leighton
A portion of your purchase goes to support your digital library.