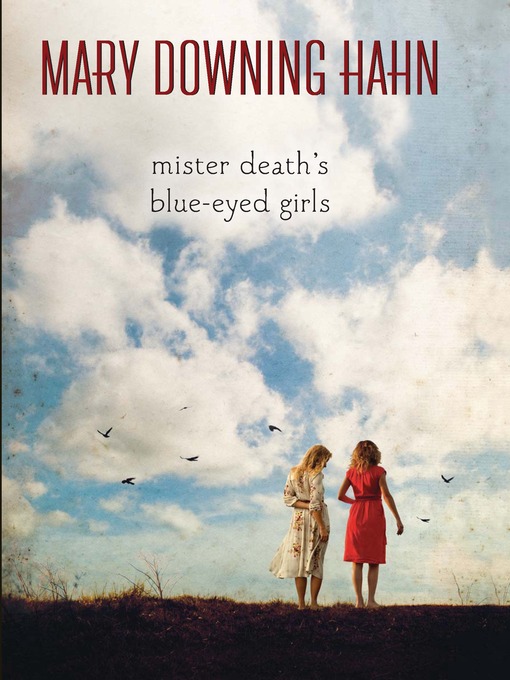 Based on an actual crime in 1955, this YA novel is at once a mystery and a coming-of-age story. The brutal murder of two teenage girls on the last day of Nora Cunningham's junior year in high school...

Based on an actual crime in 1955, this YA novel is at once a mystery and a coming-of-age story. The brutal murder of two teenage girls on the last day of Nora Cunningham's junior year in high school... 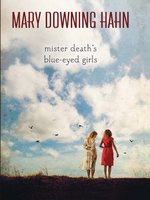