I Have Lived a Thousand Years 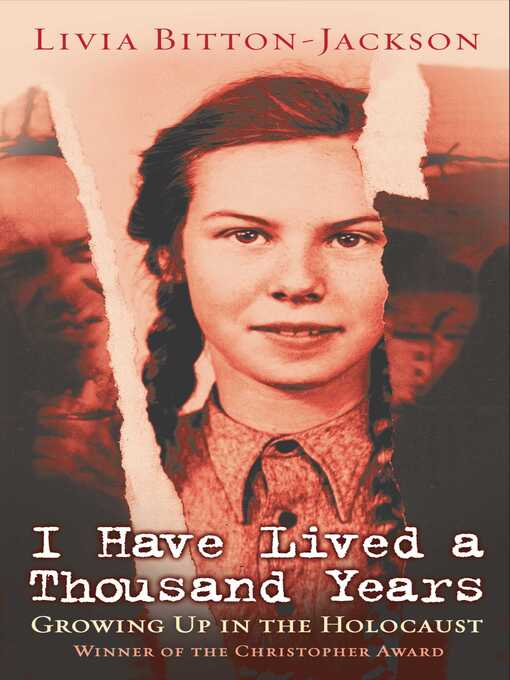 What is death all about?What is life all about? So wonders thirteen-year-old Elli Friedmann as she fights for her life in a Nazi concentration camp. A remarkable memoir, I Have Lived a Thousand Years...

What is death all about?What is life all about? So wonders thirteen-year-old Elli Friedmann as she fights for her life in a Nazi concentration camp. A remarkable memoir, I Have Lived a Thousand Years... 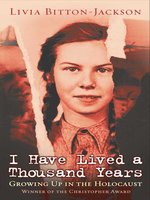 I Have Lived a Thousand Years
Growing Up in the Holocaust
Livia Bitton-Jackson
A portion of your purchase goes to support your digital library.