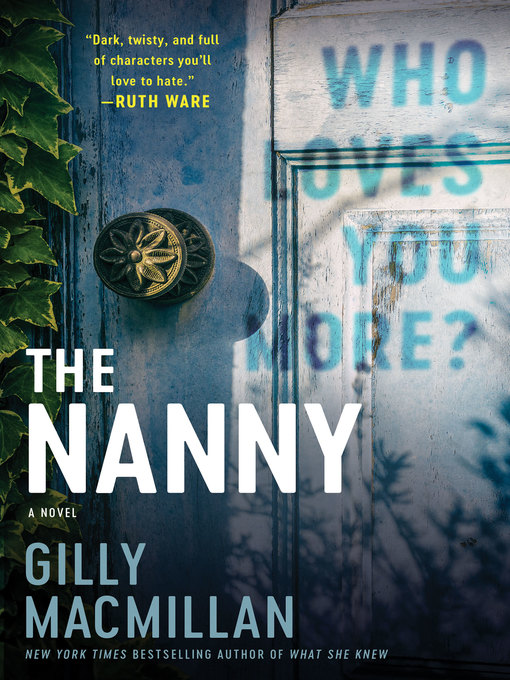 Sample
The Nanny
A Novel

"The Nanny kept me in white-knuckled suspense until the very last page. Gilly Macmillan's breakout thriller is a dark and twisted version of Downton Abbey gone very, very wrong." — Tess...

"The Nanny kept me in white-knuckled suspense until the very last page. Gilly Macmillan's breakout thriller is a dark and twisted version of Downton Abbey gone very, very wrong." — Tess... 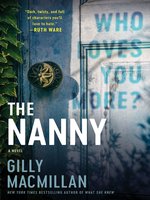 The Nanny
A Novel
Gilly MacMillan

The Nanny
A Novel
Gilly MacMillan
A portion of your purchase goes to support your digital library.