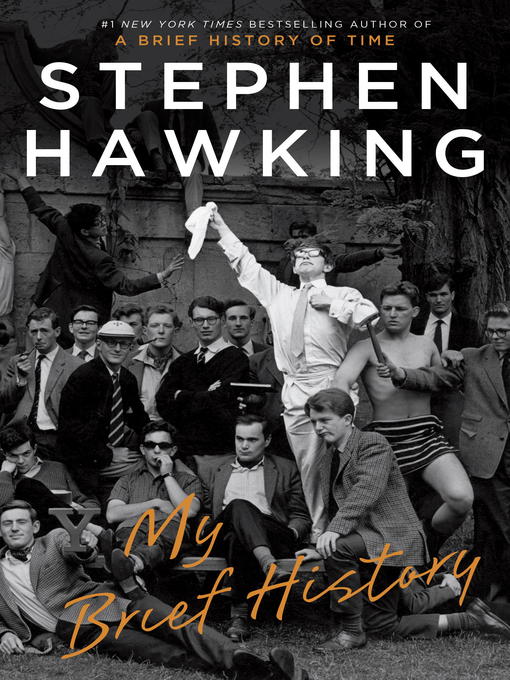 Stephen Hawking has dazzled readers worldwide with a string of bestsellers exploring the mysteries of the universe. Now, for the first time, perhaps the most brilliant cosmologist of our age turns his...

Stephen Hawking has dazzled readers worldwide with a string of bestsellers exploring the mysteries of the universe. Now, for the first time, perhaps the most brilliant cosmologist of our age turns his... 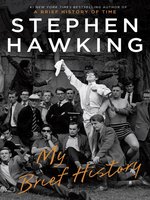 My Brief History
Stephen Hawking
A portion of your purchase goes to support your digital library.