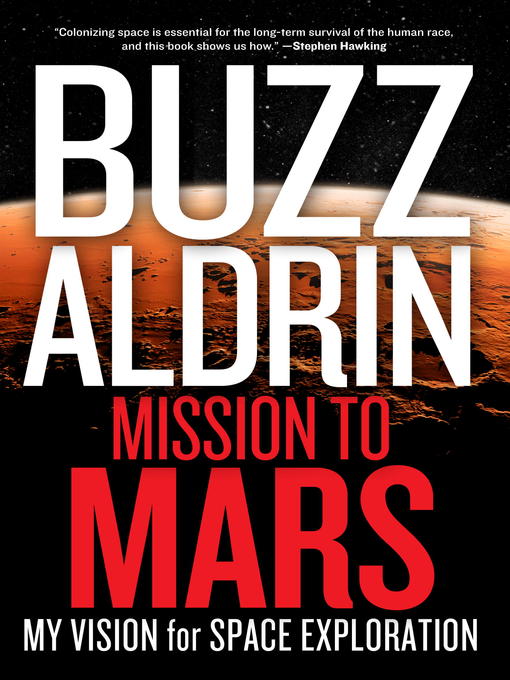 Sample
Mission to Mars
My Vision for Space Exploration

Can astronauts reach Mars by 2035? Absolutely, says Buzz Aldrin, one of the first men to walk on the moon. Celebrated astronaut, brilliant engineer, bestselling author, Aldrin believes it is not only...

Can astronauts reach Mars by 2035? Absolutely, says Buzz Aldrin, one of the first men to walk on the moon. Celebrated astronaut, brilliant engineer, bestselling author, Aldrin believes it is not only... 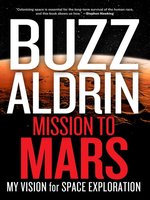 Mission to Mars
My Vision for Space Exploration
Buzz Aldrin

Mission to Mars
My Vision for Space Exploration
Buzz Aldrin
A portion of your purchase goes to support your digital library.